A Sweeps finds all sorts in a chimney 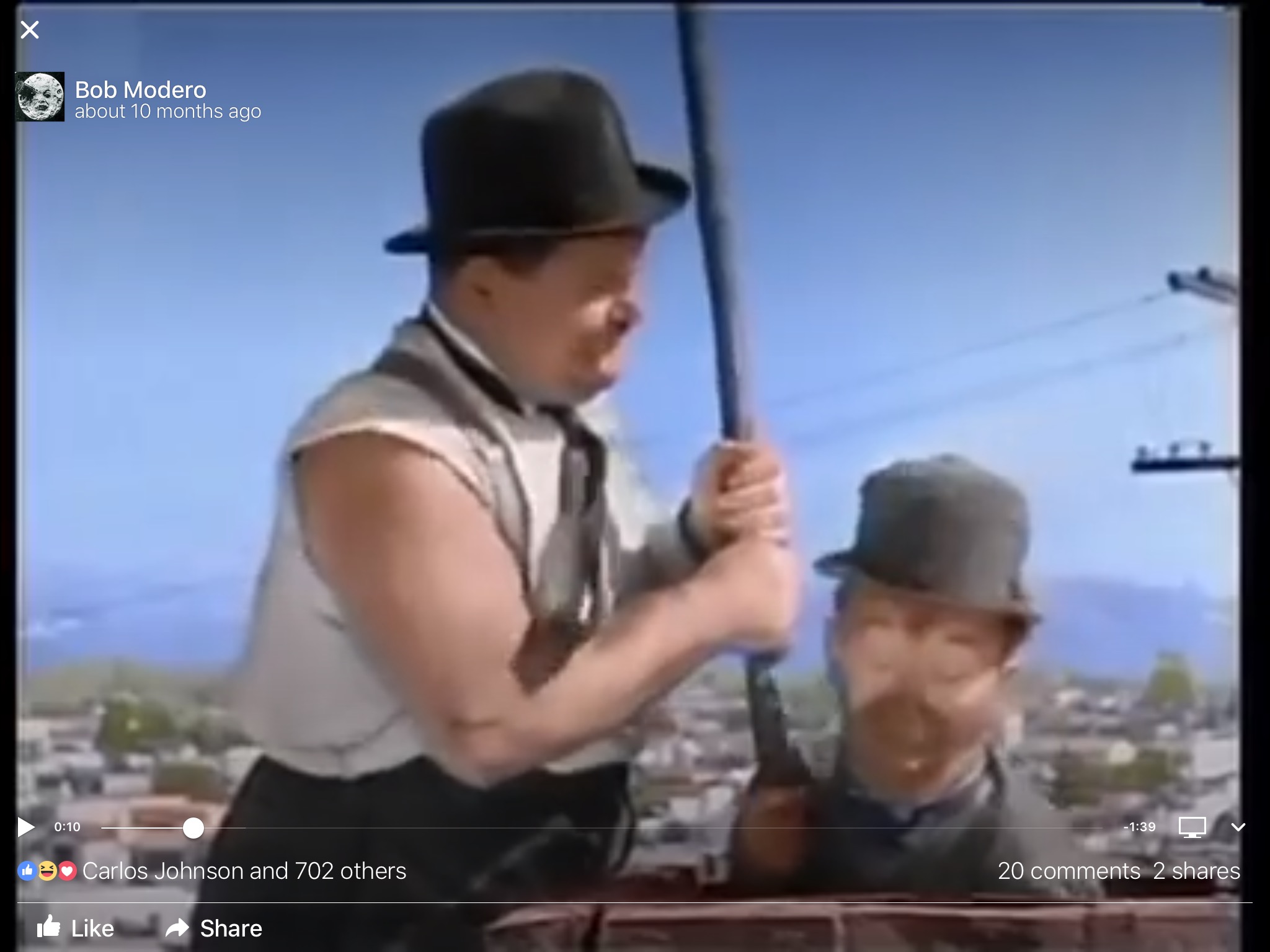 A chimney can be home to some strange findings. From newspapers, to money to ducks. A Chimney sweeper with a few years under their belt will have seen it all. Here we’ve compiled some of the most unusual findings we’ve heard about (and some we’ve experienced ourselves).

A man from Dublin Ireland came across a letter to Santa from 1912 whilst he was cleaning out his fireplace. The note was believed to be from Hannah and Alfred Howard. Remarkably, the note to Santa has had very little burn damage despite the fireplace is used on a regular basis. The note included a list of desired toys and a couple of cute illustrations.

An experienced Chimney sweeper was cleaning out a lovely customers chimney when he came across some old newspapers. At first glance, he didn’t take much notice, until he noticed the dates. Alike to the letter to Santa, the newspaper over the years had stayed in relatively good condition.

Chimney Sweepers in Australia are never surprised if they come across either a dead cat or a shoe in the chimney they are sweeping. This is because traditionally Australia settlers were superstitious and would often hide one or the other in their Chimneys. This practice is said to have come from Britain from an Ancient Roman practice to ward off evil spirits.

Chimneys should be swept regularly to remove the build-up of soot, creosote and any other unusual items that can be lurking up there.

Smokeless coals: At least once a year

Wood: Once a season when in use

Oil: Once a year

Gas: Once a year